"A popular government without popular information, or the means of acquiring it, is but a Prologue to a Farce or a Tragedy; or, perhaps both. Knowledge will forever govern ignorance; and a people who mean to be their own governors must arm themselves with the power knowledge gives." 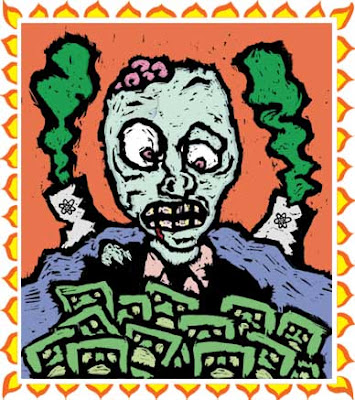 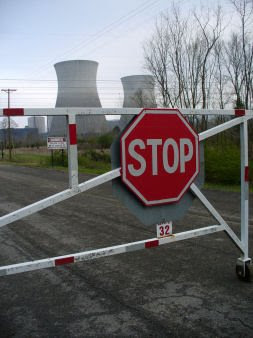 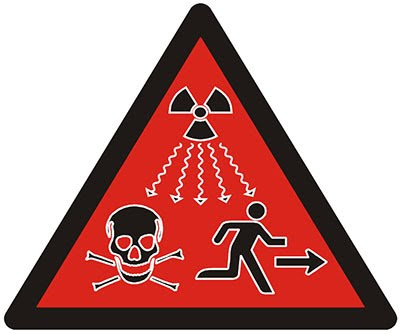 All Rights Reserved for writings, video, photographs and art by Garry L. Morgan.

U.S. Copyright Office Fair Use Rule: "Section 107 contains a list of the various purposes for which the reproduction of a particular work may be considered fair, such as criticism, comment, news reporting, teaching, scholarship, nonprofit educational purposes and research. Link: http://www.copyright.gov/fls/fl102.html

Total "In the Boro" Pageviews

Organizational Psychosis and the Nuclear Connection - See more at: http://www.nuclearhotseat.com/979/#sthash.nGEbl2uU.dpuf

The Sunlight Foundation uses cutting-edge technology and ideas to make government transparent and accountable. Click on image to learn more.

"I can say with confidence that the federal government needs a major overhaul. Don’t get me wrong, most public servants in government are highly educated and dedicated professionals who are committed to “the greater good.” At the same time, the government has become a bloated bureaucracy that is based on past conditions and in too many cases, federal programs and policies can’t demonstrate that they are generating real results that benefit the American people."
.
David Walker President and CEO The Peter G. Peterson Foundation http://www.pgpf.org/ ; former, recently served for 10 years, Comptroller General of the United States and head of the U.S. Government Accountability Office (GAO).
.
NPR's story on David Walker: http://www.npr.org/templates/story/story.php?storyId=124460237

"What is Public Intelligence? Public Intelligence is an international, collaborative research project aimed at aggregating the collective work of independent researchers around the globe who wish to defend the public’s right to access information."
http://publicintelligence.net/

A Nuclear Engineer's Report on the Bellefonte Nuclear Plant

History of nuclear power safety issues which the 1975 Browns Ferry Nuclear Plant fire brought forward. This video has been censored by the nuclear industry. The trillion dollar multinational nuclear death industry prefers to keep you the citizen in the dark and feed you crap.

The Truth of 3 Mile Island 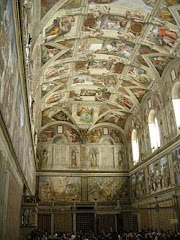 
"TVA at the Crossroads" a SACE Film.

"America is at an energy crossroads and the Tennessee Valley Authority has a choice to make: Will it cling to old coal power because of its historic significance or will it retire its oldest, dirtiest and least efficient plants and lead America into a clean energy future?" TVA At The Crossroads from SACE .

TVA At The Crossroads from SACE on Vimeo. 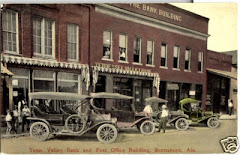 Symbols of our Nation 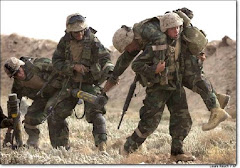 Garry
****************************I'm GARRY MORGAN, a Christian, U.S. Army (AMEDD) retired, Race Relations/Equal Opportunity Specialist (U.S.Army, Retired DOD-DRRI-DEOMI) a citizen of Scottsboro Alabama, a Baylor University grad-Go Bears, a political activist and a political Independent as I believe political parties divide the citizenry whom they are suppose to represent. We must learn the lessons of our history or we will surely repeat our mistakes. I think the greatest problem facing our nation is the massive national and personal debt.